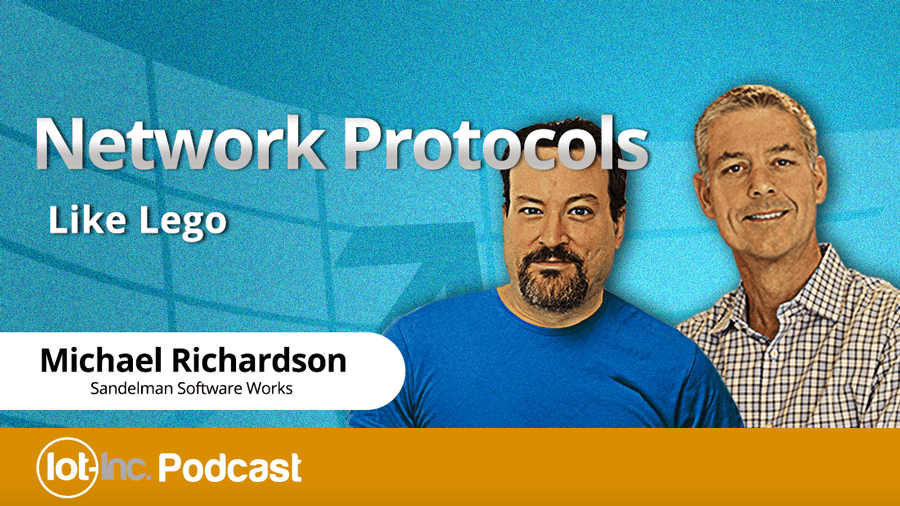 Meet IoT’s three layers of protocols… the media layer, otherwise known as the physical layer or radio, the network layer and the application layer. Important because they make up the network stack that transports data from the sensor to the cloud. Important because they are standardized. In this episode of the IoT Business show, Michael Richardson delivers a masterclass on everything you need to know about IoT’s three networking layers.

In this episode of the IoT Business show, Michael Richardson delivers a masterclass on everything you need to know about IoT’s three networking layers.

Michael is an open source and open standards consultant who has been designing Internet connected products and security systems since the early 90s. He has authored a number of IoT related RFCs, and co-chairs the IETF working group on mesh networking.

Layer 2 is IP (Internet Protocol). Don’t even think about anything else. Layers 1 and 3 are selected to support your particular application but ensure they adhere to one of the standards. Customization and silos are out, and the “lego” approach, as coined by Michael, is in. To enable scale and security while reducing cost and risk, the layers of your communication stack need to snap into place.

What’s your favorite media, networking or application protocol and why?