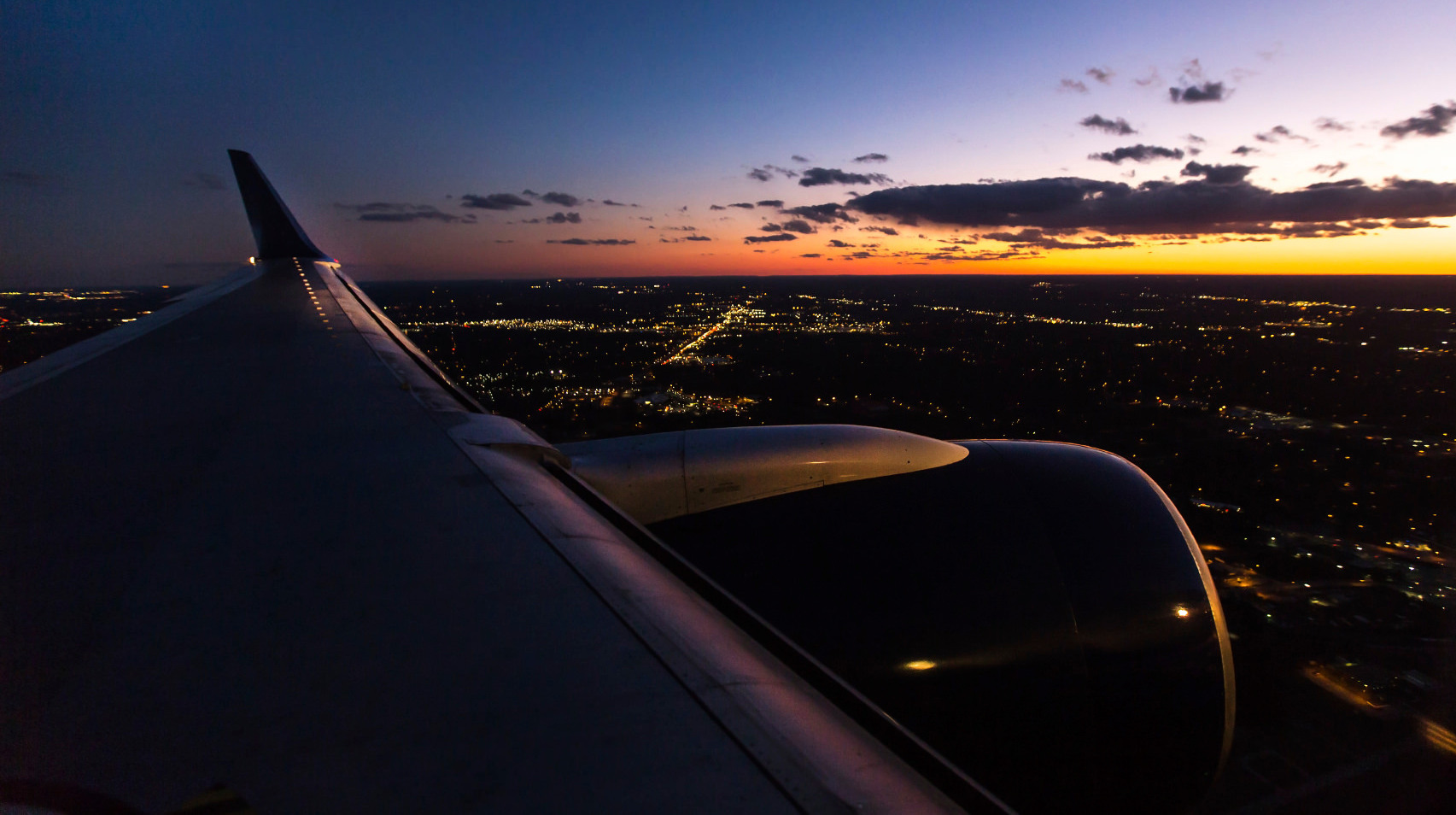 THIS IS THE NEXT PHASE OF THE INTERNET …

… And Things are Moving Fast

Some say it’s the lack of standards, while others say it’s weak security.  While both are important, the biggest challenge facing IoT today is developing a profitable business around the technology.  As released in a whitepaper by the World Economic Forum, over 70% of organizations implementing IoT are stuck in “Pilot Purgatory”.  This is because most IoT initiative don’t start with a business plan focused on creating more incremental value with IoT, than incremental costs.  Developing a profitable ROI is the only path to scale and is core to everything that’s covered here on www.iot-inc.com.

Iot-Inc is the leading business and technology resource for managers planning to do business with IoT.  It only provides deep and insightful content from IoT industry thought leaders.  Not an M2M retread; no fluff pieces by writers; no news scraped from press releases.

Content comes in the form of articles, podcasts and videos, as well as podcast and video transcriptions that can be studied more thoroughly.

The Internet of Things is enabling business to shift from a product- and service-based economy to an outcome-based economy. And to effectively compete in this new environment, managers need to know how IoT will affect their industry, business and customer relationships.

Answering these questions by the industry’s top experts, is the main purpose of this site.

Iot-Inc is unique in that 85% of our visitors are managers making buying decisions.  To reach our audience we offer select marketing services.

This site is published by Bruce Sinclair.  Bruce is now an investor but still publicly speaks at events around the world.  His book, IoT Inc was published by McGraw-Hill in 2017 and is currently the best rated and best selling book on digital transformation.